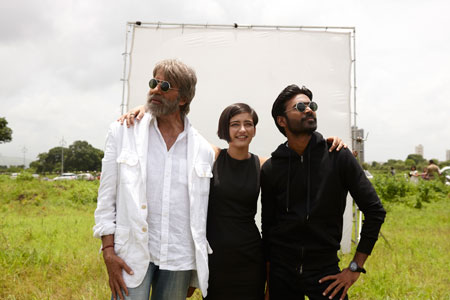 Season Film Festival, held every spring in Helsinki, presents some cinematic highlights coming to theatres later in the year along with a bunch of dazzling films that would otherwise remain unseen on Finnish screens. The programme also includes a series of Finnish short films made by both seasoned filmmakers as well as new up-and-comers.

The festival is supported by: